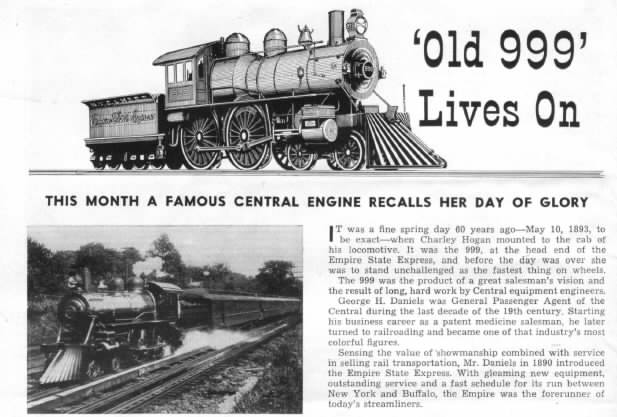 We do know that 999 was “resurrected” in the 1920s for promotional purposes and was displayed for the company’s “centennial” in 1926-27 (also the occasion for the construction of the replica DeWitt Clinton train). I’m not sure if it participated in B&O’s Fair of the Iron Horse (1927?). It was definitely displayed at the Century of Progress Exposition in Chicago in 1933 and at the NY World’s Fair in 1939-40. I would imagine it lay fallow all through the war, and then the Chicago Railroad Fair picked up in 1948-49. I also know it was displayed in 1959 in Albany, NY, for the 350th anniversary celebration of Hudson’s voyage. After that it would seem that the railroad was losing interest in public relations and gaining interest in cost savings. I’m not sure exactly when it was “retired” to the Chicago Museum of Science, but that certainly would have been the end of any crew assigned to it.

The 999 was on display at Kingston, New York on July 27, 1952, in conjunction with a excursion NYC ran from Weehawken, NJ to Stamford, NY on the Catskill Mountain Branch. 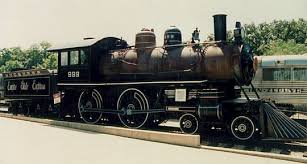 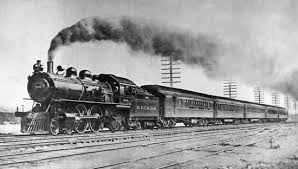