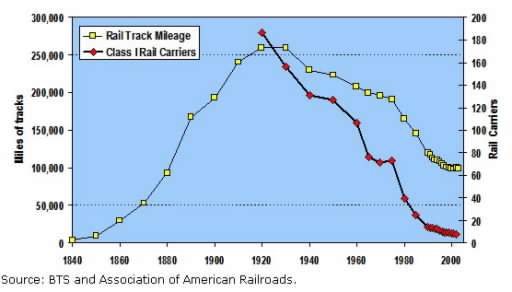 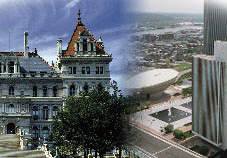 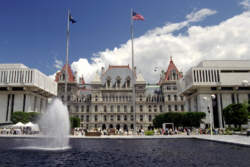 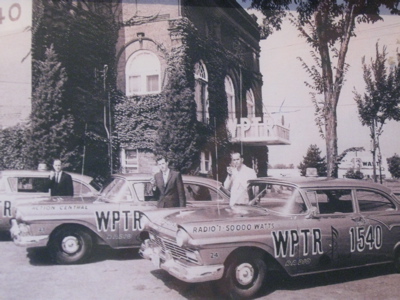 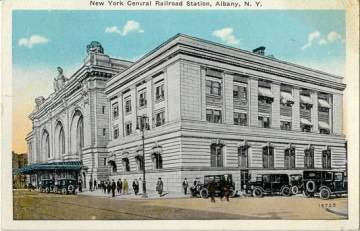 The best source of information about former railroad
workers is the US Government’s
Railroad Retirement Board. https://www.rrb.gov/index.php

They track all rail workers after 1935.

There isn’t really any other definitive source and most
active railroads and railroad historical societies will direct you here.

BUT, You might get lucky and find something on a
genealogy site like Ancestor.com,
but we can’t really recommend anything definitive.

new address of the ICC Accident Reports is at http://dotlibrary.specialcollection.net/Home

So what would a “revised” rail line look like?

To begin with, the line from Maybrook to the Hudson River is gone. Railroads that previously entered Maybrook can reach the Hudson River and head up the old West Shore to the proposed bridge at New Hamburg. But the old Poughkeepsie Bridge is no longer in service, as well as the tracks to Hopewell Junction. At Marlboro, trains would take the old New York Central Hudson Division to Beacon, New York. Yes, with both Metro North and Amtrak using the Hudson Line, it may require an additional track.

From Beacon trains would travel the Beacon Line over the Housatonic Railroad to Derby-Shelton, Connecticut. Trains would go to Cedar Hill Yard. Some traffic may go to Long Island. With traffic revitalized, other trains will even go to Waterbury!

No, it is not ours! It is very comprehensive and professional.

It is written by professionals, not railfans. Lots of really neat stories about the old railroads. Lots of great links too!

All about Metro-North Railroad 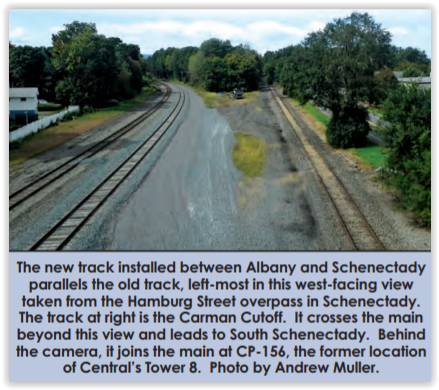 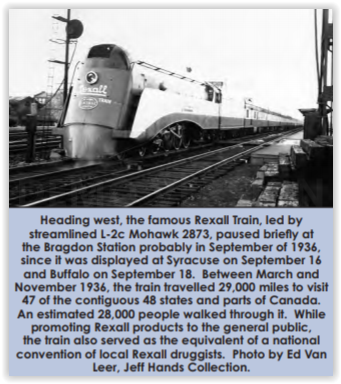 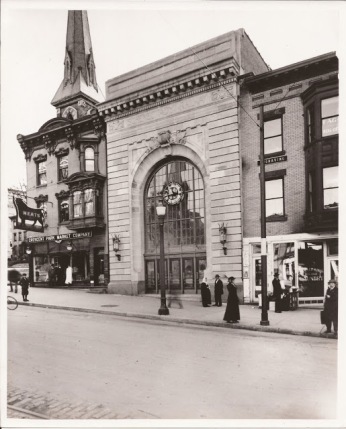 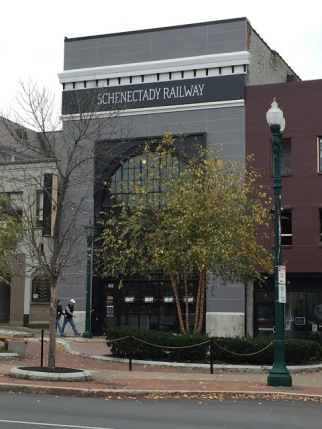