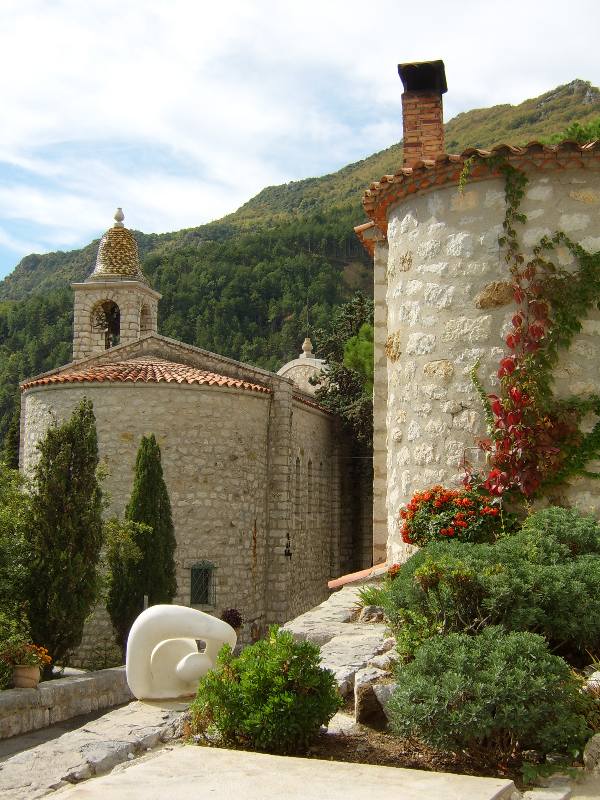 Thank you for visiting our CASTILLON WebPage 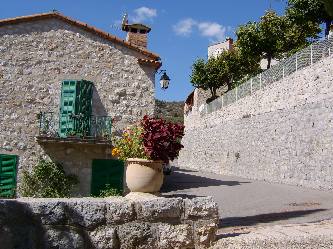 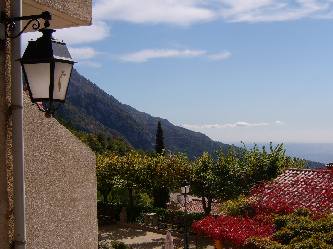 Our WebSite offers interesting and informative sections on:
Hotels in Castillon and the surrounding areas
Tourist information about Castillon and Côte d’Azur 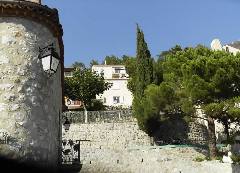 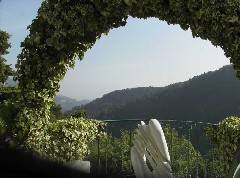 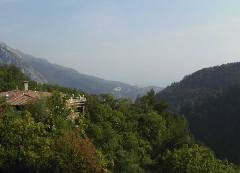 Restaurant in Castillon Makes Own Beer 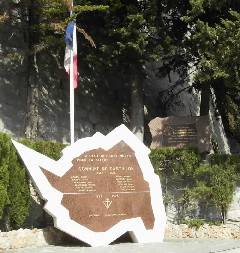 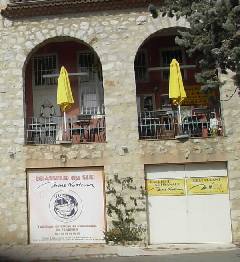 Another view of brewery restaurant

Castillon is one of the youngest villages in France.

It was first built on the col de Castillon. In 1951, Castillon was rebuilt on its present site, without losing any of its beauty or ease of living, its authenticity of design, nor its strategic situation between sea, sky and mountains.

See a history of Castillon.

The new Castillon maintains the charm of a French provincial village, with its stone-built houses and classic green shutters. Castillon’s sumptuous architectural harmony won a prize in 1952 for being the most beautiful village in France.

In 1989 an extension was built onto the village. The extension “Les Arcades du Serre”, is a place where Artists and craftsmen come to live, work and be inspired in this special location.

Workshops and galleries await you for a colorful visit. See more on the artists of Castillon.

Castillon is 10 kilometers from Menton in the Alpes-Maritimes. It benefits from the exceptional climate that Menton and the Côte d’Azur are known for. Castillon is 535 meters above sea level. It is 15 kilometers from Monaco and 30 from Nice. The view from the top includes Castellar and Menton, and on a clear day, Corsica. The population is around 300, which includes 40 students.

In the XII century, the consuls of Sospel built fortifications to protect themselves from the invasions of the Lombardes and Sarrasines.

The village took birth within these fortifications and are still visible in the northern part of the old village. It is undoubtedly because of these types of enclosures that Castillon got its name and origine. The walls of “Castiglione” (extremely small castle) were destroyed by the wars of the French In 1176, Castillon was attached to the lord of Sospel. In 1376, for 770 gold guilders, Seigneur of Chinthis repurchased the rights of Castillon from Pierre Grimaldi.

February 23, 1887 the village was destroyed by an earthquake, then rebuilt on the same site.

In 1944 it was again destroyed, this time by a combined bombardment of the world war two combatants.

In 1951 Castillon was rebuilt lower down the valley at an altitude of 550 meters in a provincial style of stone houses with green shutters. In spite of this rebuilding, a large part of the population abandoned the village. 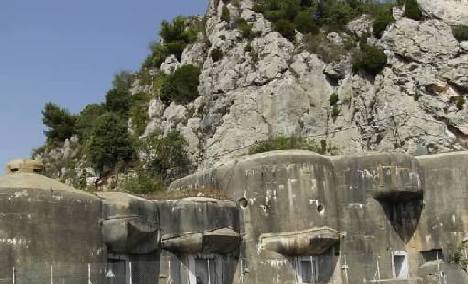 Situated throughout the Alpes-Maritimes were several forts (referred to as “ouvrages”). The larger forts were called “gros ouvrages” and the smaller satellite forts were called “petit ouvrages”. They formed the Maginot Line’s Alpine extension, the Alpine Line, known also as the Little Maginot Line or the Southern Maginot Line. They were completed in the 1930’s; saw service in World War 2, and kept open during the Cold War.

Some of the ouvrages were located at
Rimplas: located at a height of 986 metres / 3,235 ft; it featured an aerial tram entrance.
Valdeblore: covered the Vesubie River.
Gordolon: planned to control the road through Roquebilliere.
Monte Grosso: at Sospel and protect the approaches to Nice from the north.
Castillon: Italian troops attacked in 1940 but were unable to advance before the armistice of 25 June. In 1944 Castillon was a center of German resistance to Operation Dragoon and was attacked by American troops supported by the French battleship Lorraine. The facility was damaged but captured.
Sainte_Agnes: fortification was planned to defend the Bay of Menton and to prevent attack on the coastal cities from the north.
Mont_Agel: at an altitude of 1,118 metres / 3,668 ft, is the highest point in the vicinity of Nice and Menton and commands the entire coastline, as well as the approaches from Sospel to the north.
Cap Martin: In 1940, an Italian armored train attempting to enter French territory on the coastal line was fired upon and turned back.