Light rail, light rail transit (LRT), or fast tram is urban public transport using rolling stock similar to a tramway, but operating at a higher capacity, and often on an exclusive right-of-way.

It’s called commuter rail and the differences between the two are significant. RTD’s light rail is a passenger train powered by overhead electrical wires. It has a lighter frame and smaller body than most other trains, thus its name “light” rail. 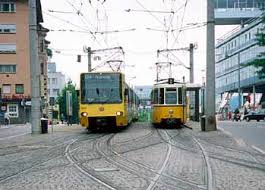 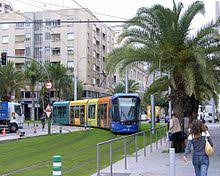 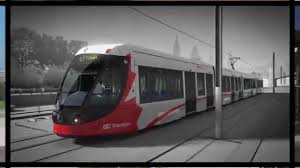 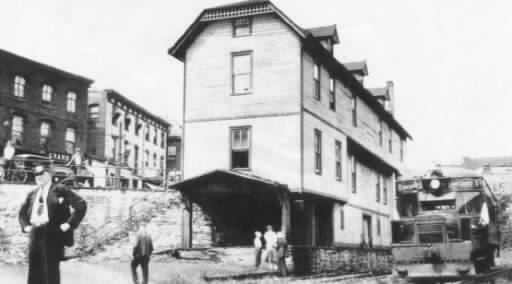 Running on battery (above) in Nice, France

Running on overhead (below) in Nice, France 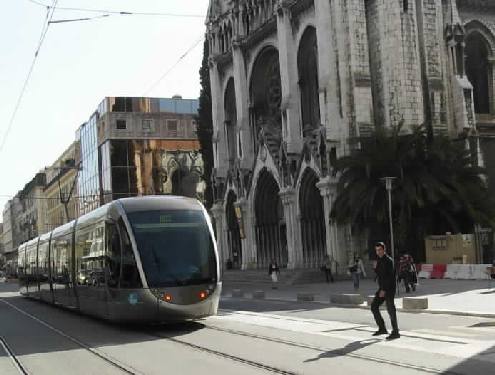 Beacon is a city located in Dutchess County, New York, United States. The 2010 census placed the city total population at 15,541.[2] Beacon is part of the Poughkeepsie–Newburgh–Middletown, New York Metropolitan Statistical Areaas well as the larger New York–Newark–Bridgeport, New York–New Jersey–Connecticut–Pennsylvania Combined Statistical Area. It was named to commemorate the historic beacon fires that blazed forth from the summit of the Fishkill Mountains to alert the Continental Army about British troop movements.

The area known as Beacon was settled by Europeans as the villages of Matteawan and Fishkill Landing in A.D. 1709. They were among the first colonial communities in the county. Beacon is located in the southwest corner of Dutchess County in the Mid-Hudson Region, approximately 90 miles (140 km) south of Albany, New York, and approximately 60 miles (97 km) north of New York City.

Beacon is a great possibility for a light rail system. 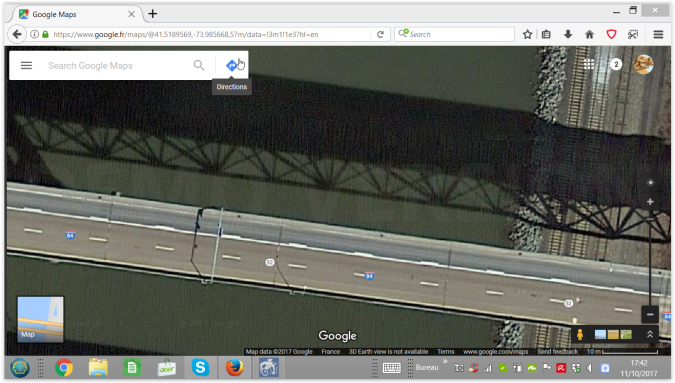 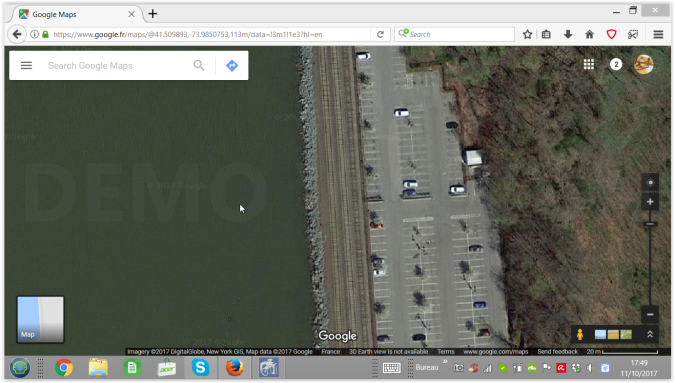 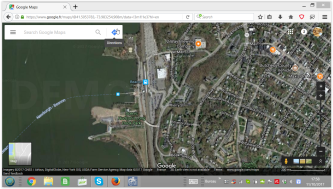 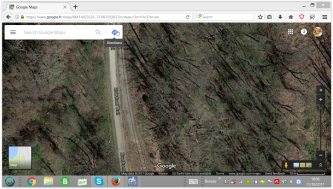 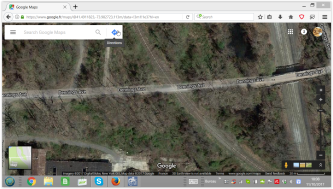 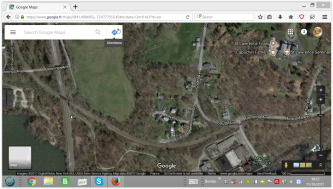 The world’s first electric-powered ‘trackless train’ has been launched in China. Using virtual rail lines on the streets of Zhuzhou, Hunan Province, the new Autonomous Rail Rapid Transit (ART) system can travel up to speeds of 43 mph. China’s CRRC Corporation, which is one of the world’s biggest train manufacturers, started working on the new technology in 2013 and the system is expected to be rolled out to other cities next year. The trains carry up to 300 passengers and the new system is a cheaper and greener alternative than building new train or tram tracks.

>>>Should CSX Give Up Hudson Division To NYC MTA?