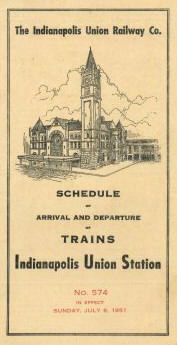 The Indianapolis Union Railway Company succeeded in 1883 to the enterprise inaugurated in 1853 by the Union Railway Company. The company operated fourteen miles of track known as the Belt Railroad, which was double-tracked and extended around the city, and also had a mile of track in the city, connecting the Belt with the Union Passenger Station, which was also owned by this company. The station was one of the finest in the United States, had a train shed 300 x 650 feet, and had a handsome three-story brick building surmounted by a lofty tower, which was a beautiful structure in Romanesque architecture, used for offices and waiting rooms of the station. Over one million freight cars were handled annually over the Belt Railroad. It was the first switching railroad to be built in the country, and transferred freight from factory switches to all roads. 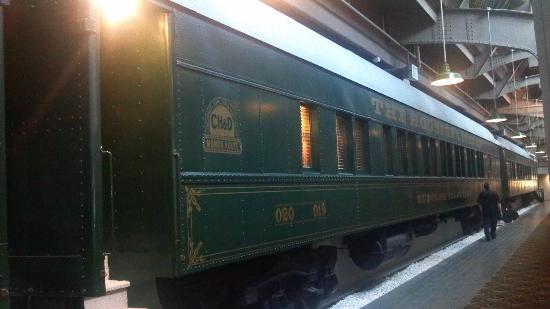